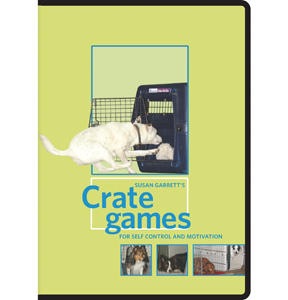 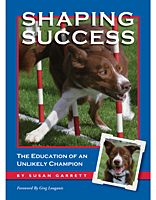 This product is made to order by the manufacturer and shipped directly to you from them. Please check the "Important Shipping Notes" in the item description to see how long it will take for your order to be completed.