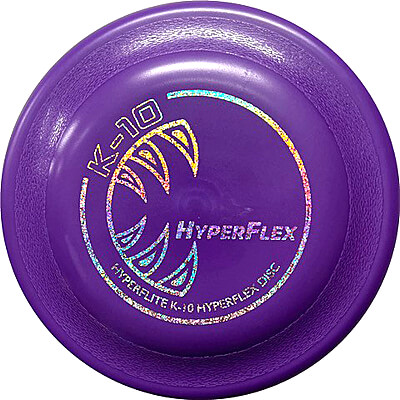 The K-10 HyperFlex disc is an ultra-flexible version of the K-10 Jawz disc that is about 80% as tough as the regular Jawz disc but soft like Hypeflite's K-10 SofFlite disc.

Although the K-10 HyperFlex disc is remarkably tough in normal canine play, it is not intended to be used as a chew toy.

K-10 HyperFlex discs do not float in water. 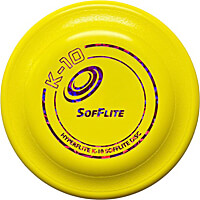 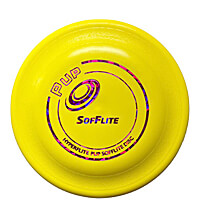